After the congress we offer you the possibility to extend your trip with 5 visiting days in Israel from october 26th to 31th.You can see below all the details of the trip. You will find under "Descriptif du circuit" the trip day by day, under "Les prestations" all informations about the price, what it’s included or no and under "Photos du circuits" some of picture taken on the trip.Price is per person based on double room sharing, the extra charge for single room is 345 €.

This day is dedicated to visiting Jerusalem with a local professional guide speaking French and English.Drive to the Mount of Olives ( הר הזיתים in Hebrew) to admire the most famous sight of Jerusalem.Down to the Garden of Gethsemane and the Kidron Valley also called valley of Jehoshaphat . In the Bible, or Gethsemane Gethsemane is a place designating an olive grove at the foot of the Mount of Olives, known to be in the Gospels where Jesus prayed and the apostles before the Crucifixion.Continue to the Way of the Cross ending at the Holy Sepulchre , the holiest Byzantine basilicas and cross . For Christians, the Holy Sepulchre is the tomb of Christ , that is to say the kiosk (now included in the church of the Holy Sepulchre ) built on the cave where , according to some Christian traditions , the body Jesus of Nazareth was lodged after being taken down from the cross in Jerusalem.Lunch and visit the Cardo , the ancient main street of the Roman and Byzantine period and passage through the souks of the old town.Walk on Mount Zion (Hebrew: הר צִיּוֹן ) where the Upper Room , where the Last Supper is one of the hills of Jerusalem and is located south - west of it. The name Zion is often used as a symbol of the city of Jerusalem.Discovering the Western Wall the holiest site in Judaism . He is revered by Jews for its proximity to the Holy of Holies on the Temple Mount and is therefore considered the holiest place ( generally accessible) to the Jews for prayer.Dinner and overnight at the King Solomon Hotel .

After breakfast , depart for the city of Jericho .Lunch and swim in the Dead Sea, it is a salt water lake shared between Israel , Jordan and the Palestinian Authority Near East. Powered by Jordan has a salinity of approximately 27.5% and no fish and no seaweed (macroscopic ) can not survive in such conditions, earning it the name " Dead Sea " although organizations microscopic (plankton , bacteria and halophilic halobacteria , etc. . ) live there. Mineral-rich waters of the Dead Sea are known to treat psoriasis and rheumatism.The Dead Sea is the lowest point on earth with 417 meters below sea level The level of the Dead Sea down to one meter per year .Then, visit Qumran where were discovered in caves nearby the famous Dead Sea Scrolls .Dinner at the hotel in Jerusalem.

After breakfast visit the Church of St. John the Baptist in Ein Kerem .Moment of reflection to Deportation Memorial Yad Vashem. Yad Vashem ( יד ושם ) is an Israeli memorial in Jerusalem in memory of the Jewish victims of the Holocaust. It was established in 1953 by Act of the memorial passed by the Israeli parliament , the Knesset , "And I will give in my house and within my walls a memorial ( Yad ) and a name ( Shem ) that will not be erased" Isaiah 56 , 5 .Lunch and drive to Bethlehem on the West Bank , a region of Palestine, about 10km south of Jerusalem, with 30 000 inhabitants mostly Muslim Palestinians. The city has a small community of Palestinian Christians , one of the oldest Christian communities in the world. Metropolitan area extends to the towns of Beit Jala and Beit Sahour .The city is an important religious center . Jewish tradition makes it the place of birth and coronation of King David of Israel . Regarded by Christians as the birthplace of Jesus of Nazareth , the city is also home to a shrine of Judaism, Rachel’s Tomb , located at the entrance of the city. Since 1995 , under the Oslo Accords , the city is under the administration of the Palestinian Authority.Dinner at the hotel in Nazareth

After breakfast , visit of the city of Nazareth that Jesus grew up , the city has several churches and monasteries , the most important is the Basilica of the Annunciation we visit .Drive to the Lake Kinneret or Sea of ​​Galilee. Kinneret [Hebrew טבריה ( Tverya ) , Arabic طبرية ( Tabarīya ) , Latin Tiberias , is the capital of Galilee in northern Israel . It is a famous historical and tourist city. The ancient city is located in the southern part of today’s city.Panorama of the lake of the Mount of Beatitudes. Visit Capernaum , the adoptive city of Jesus to see the ruins of the house of St. Peter and the synagogue.St. Peter’s Fish lunch at Ein Gev then stop at Tabgha , it is a city located on the north shore of the Sea of ​​Galilee , Israel. Biblical tradition places the place of the miracle of the loaves . The oldest building in Tabgha is a small chapel dating from the fourth century AD. The monastery and church were built in the fifth century .Continue to Beit Shean by road from the Jordan Valley . The city of Beit She’an is one of the oldest cities of the East . This city boasts a rich history , including the most important stage of development the city is located in the Roman era (II century BC - . Fourth century) .Dinner and overnight in Nazareth at the Hotel Saint Gabriel.

After breakfast, departure for the visit of Acre ( Akko עַכּו Hebrew , Arabic عكا Akka , called Ptolemais in antiquity , also known in the Christian world under the name of Saint- Jean d’Acre ) is a city in Israel , north of Haifa Bay , on a promontory and has a deepwater port .Visit Knights’ Halls of the former capital of the Crusaders, underground rooms , the Ottoman caravanserai , harbor and fortifications that enabled the inhabitants of the town to resist against the seat of Bonaparte.Lunch en route at a restaurant and departure to Caesarea , passing through the coastal road quick tour of the amphitheater.Continue to Jaffa historic city where the ancient site itself is marked today by the hill Tell Yaffa which today is dominated by the Franciscan Church of St. Peter . Jaffa ’s natural harbor has been used since the Middle Bronze Age .Installation at the hotel in Tel Aviv and dinner.

The price does not include: 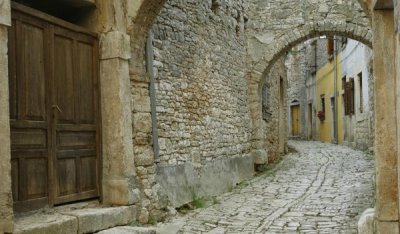 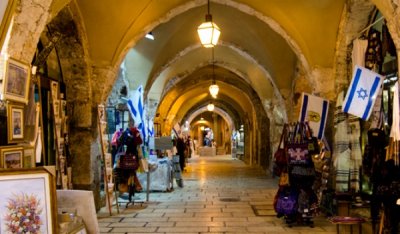 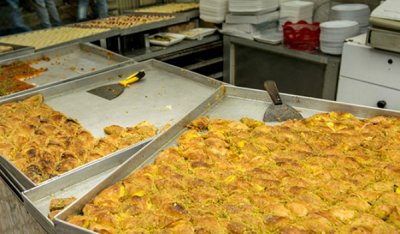 Baklava on muslim area on Jerusalem 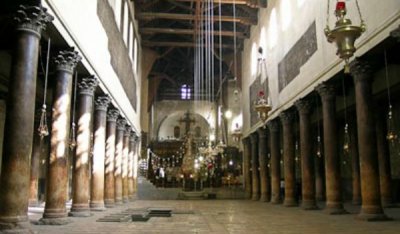 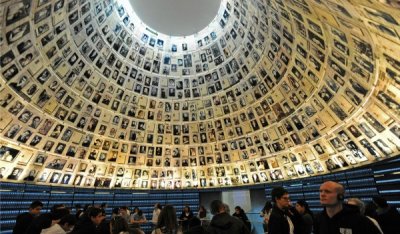 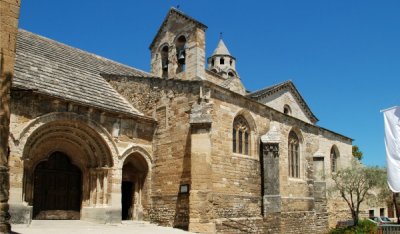 Technical details of the trip